Who gets the benefits? 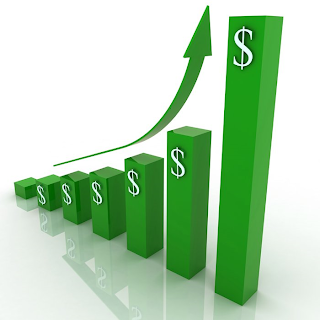 Having worked in and around the federal government for nearly two decades both as a contractor and a government employee, I've had the opportunity to see how contracts work and, closer to the topic of this posting, who is considered important within the corporate structure. Years ago, the company I worked for was bought over by a larger, beltway bandit. When that happened, most people kept their jobs, but there were a few people who were made redundant. When I look at who lost their jobs, it wasn't the money makers, but those who facilitated the business, e.g. the project managers who were non-billable. All of the folks that were creating new business or were billable kept their positions.

This makes sense for a couple of different reasons. As a retained employee who saw layoffs, your efforts increase to ensure that you are not ousted during a future round of layoffs. Further, the work of the employees that were not retained can typically be divvied among other employees. A group may not have a manager, but a Lead Engineer who now has responsibility for ensuring time sheets are submitted in a timely manner. 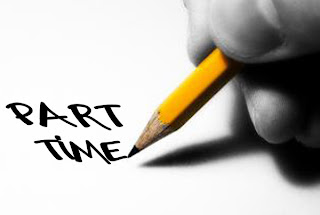 As a student and husband of a teacher, I see one arena where the hiring and benefits practices are quite the opposite. The post-secondary education group, instead of taking care of their money makers, they are, for lack of a better term, screwing them. In effort to save dollars, many schools have severely reduced the number of full time faculty and have replaced them with adjunct professors.

ad·junct - /ˈajəNGkt/
Noun: A thing added to something else as a supplementary rather than an essential part. (See source.)

There are two significant issues I think. First, schools are downplaying the importance of their teachers. I will give you a second to digest that. The role of teacher/instructor/professor is no longer the important position in a school. They have an abundance of other staff such as human resources and information technology personnel that are all benefited positions. However, these positions are not the money makers. Which employees should have the benefits? I would think that you want a content faculty that looks forward to coming to work rather than a bunch of people that feel they are getting taken advantage of.

The other issue is the quality of the instruction that the students receive. I am not suggesting that all adjuncts do not teach to the best of their ability. I know quite a few that are phenomenal instructors. However, I have had the displeasure of being a student of lousy instructors. I believe that in many cases they are distracted by their full time profession.

It would be nice if schools would revert to the old standard. Bring back the professional teachers. And I say this at the risk of reducing my chances of teaching as well as losing my wife's employment as an adjunct professor at a nearby college.

Update: Changed secondary to post-secondary.
Posted by Unknown at 01:41

You've got the nail on the head. American educational establishments are bloated with administrative positions at the expense of the teachers. This is yet another reason why government should not be in the business of education. Vouchers are the best interim solution.